In Loving Memory of Frank Lettini 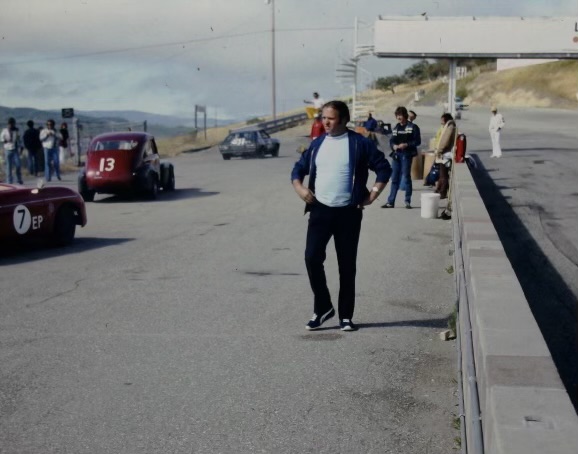 Frank Lettini, our Nonno, celebrates his birthday twice a year. Once on January 1st and again on December 28th. Mostly because he loved the cake! In 1959 he moved to Sacramento from his birthplace in Venosa, Italy. In Sacramento, he found the love of his life, Angela who he then married on June 26, 1966. A year later their first son, Nicola (Nick) was born. Then only 357 days later their second son, Raimondo (Ray) arrived. He built a life for them with his. shop. His favorite pastime was gardening, he took so much pride in his yard. Eventually, Nick had his first child. I, Liliana was born. I was his pride and joy. He would race around the yard with me, and turn a blind eye while I was eating tomatoes out of the bucket. Four years later my brother Luca, who he loved so much was born. Luca loved helping in the garden and roughhousing with Nonno.  Nonno had made an impact on everyone he met. He was truly a loving, giving, brave, and occasionally stubborn man. You will forever be in our hearts and never forgotten. 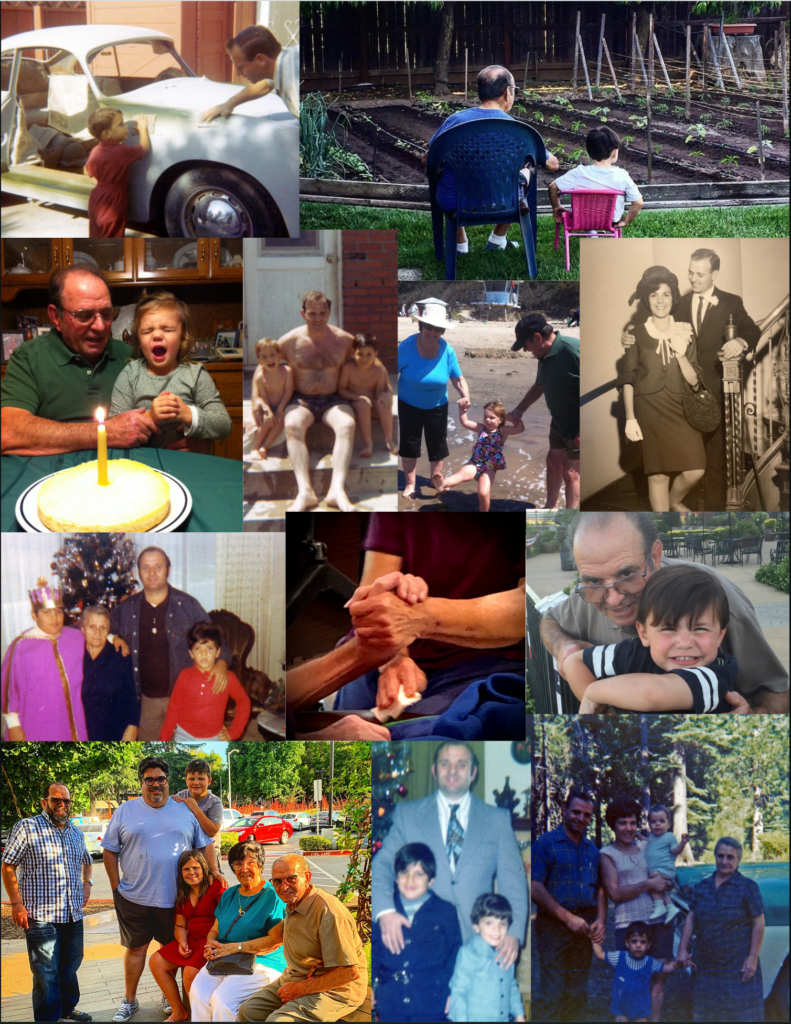